Why I Farm – Smith Family

Why I Farm – Smith Family 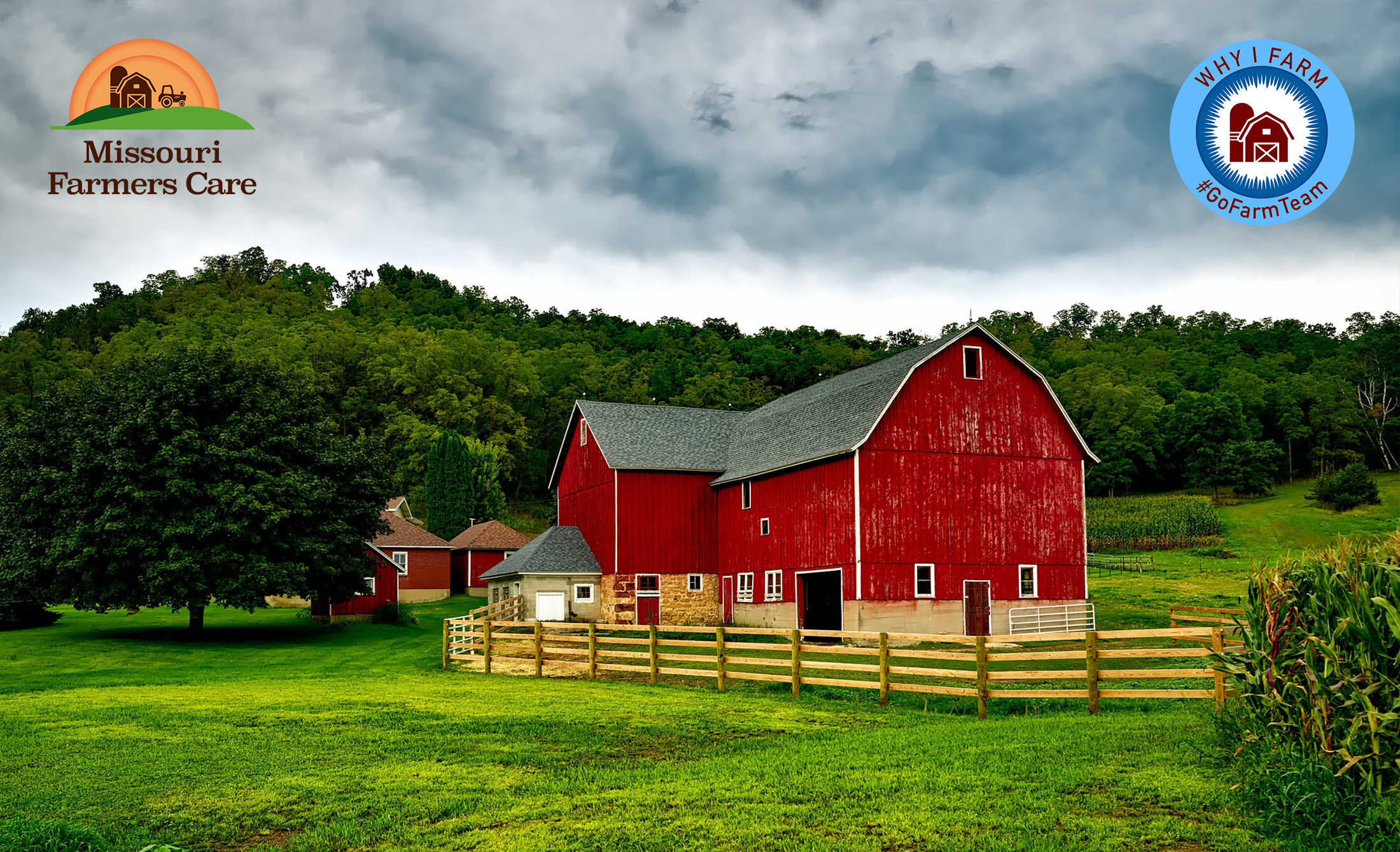 Independence and farming go hand in hand in the Smith family. Justin Smith and his siblings, Aaron, Kenton and Betsy, were raised on the family farm in Northwest Missouri. Their parents, Mike and Katie Smith, instilled a passion for farming and agriculture in each of them as they grew up on the farm.

“I am extremely proud to come from a farm family because of the passion and work ethic instilled in me from a young age,” Betsy said. “When I had to leave the farm to come to college, I noticed that not every student had the work ethic that I was used to.”

This passion and willingness to work has lead each of the Smith children to their own pursuits in the agricultural industry. Betsy will soon be graduating with a degree in agribusiness management while each of her brothers currently operates his own independent farm in addition to their father’s farm. Justin believes this independence makes their operations unique.

“It’s not a family farm, really,” Justin said. “It is four separate operations that run independently, yet we all work together when somebody needs something.”

The Smith brothers are the fifth generation to farm in their family. Their grandparents, Ken and Mona Smith, started farming in Harrison County in the late 1950’s. Later, their father, Mike, built his operation just down the road. The family has farmed in the area ever since.

Justin’s 2,200 acres of crops, pasture and hay land are just a portion of the family’s combined total of 7,000 acres. They produce corn and soybeans with the occasional wheat harvest, alfalfa and grass hay sale. The Smith family also raises cattle on some of this land. With so many acres to manage, Justin said he and his brothers are trying to include more technology in their farming practices.

“Some of the things that me and my brothers have implemented are precision farming techniques,” Justin said. “We have one or two tractors with guidance and the planters have row shut-offs. We’re trying to implement more technology every year into the operation to make it more efficient.”

Although the Smith brothers are looking toward the future with their technology usage, Justin thinks he and his brothers gained their passion for farming from the past.

“The main and foremost reason I farm is because my father farms, and he farmed as I was growing up,” Justin said. He added that both of his brothers have jobs outside of their farms, but, if they had it their way, they would work on the farm full-time like him.

Betsy agreed that the passion her family has for the industry has been passed down from generation to generation. She admires her family’s determination to continue farming even through the hard times.

“The thing that makes our farm unique is the fact that, by working together, my dad and grandpa made it through the struggles of the ‘80’s,” Betsy said. “My dad and grandpa worked together to save the farm, but they did not do it alone. They used the lessons and the wisdom of my great-grandpa in their decisions. They have since passed on their lessons to my brothers and myself.”

Betsy believes the lessons learned back then helped her dad when the economy was hit hard in 2008. She noted that he believed working through the challenges would make him a better farmer in the end.

In addition to farming being an old family tradition, Justin continues to farm because of the variance of work he gets to complete from planting to calving to harvest. He also farms for the future of his children.

“Another reason that I choose to farm is because I now have a family of my own,” he said. “I have a 5-year-old daughter and a 5-month-old son and I want to give them the opportunities in life that my father gave me. If they grow up and decide not to continue their farming paths, that’s fine, but the values, the hard work, determination and reward of growing up on the farm cannot be done anywhere else.”

Justin is getting his kids started in the farm life early. He likes to take them with him to check cattle and sometimes on tractor rides. Right now, Justin and his family don’t live on their farm, but he is looking to move onto the farm to give his kids the full experience.

Looking toward the future, Justin thinks he and his brothers might have to eventually decide to combine their operations into one. He also mentioned that with each of them having their own specialized knowledge, even if they don’t come together as one big operation, they could collaborate more to fully benefit from what the other brother knows.

Betsy added that she would also like to play a part in the future of the family operations.

“In the future, I hope I can return to help with the bookkeeping of our farm,” Betsy said. “I would also like to raise my children on our farm. There are fewer and fewer kids who are blessed to grow up on a farm, and I want that for my children.”

Justin’s future plans align well with his sister’s. Overall, he wants to make the farm a place his kids are proud to call home.

“I want them to be proud of it,” he said. “I want them to come home and be on the farm and be proud of what they see. My ultimate goal is for my son to be what I was to my dad. I can’t make that happen, but I’m going to try my hardest.”