Home / In the News / Why I Farm – Kelley Farm Faucett, Missouri 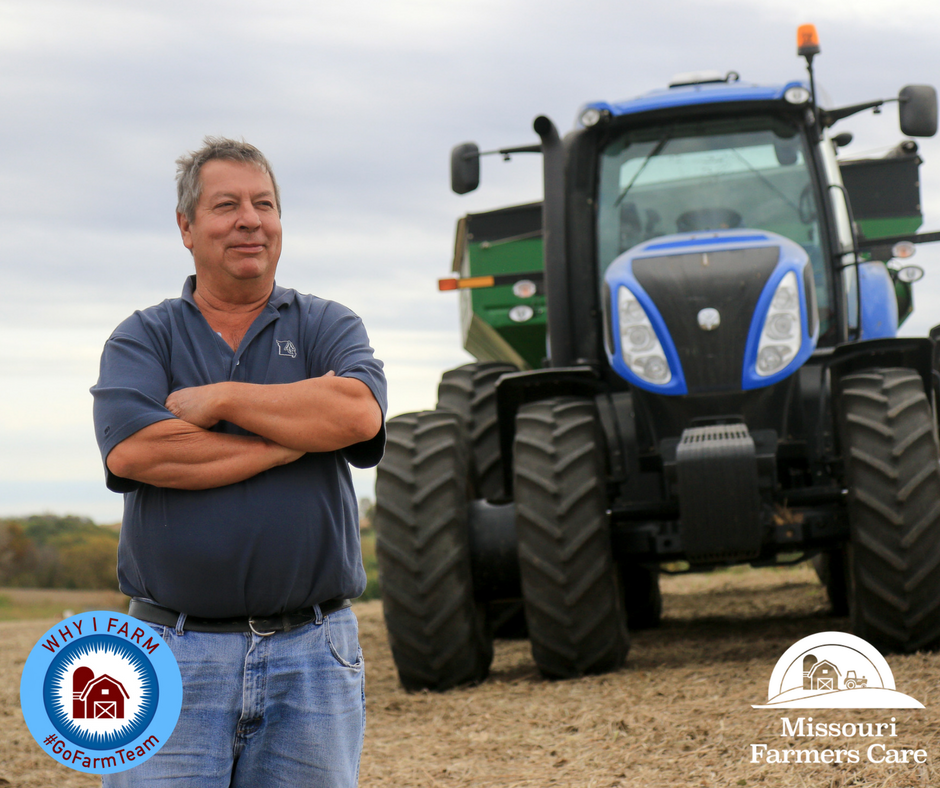 Going To Bat for Missouri Soybeans

Northwest Missouri producer’s leadership has produced wins for the industry

As a lifelong Kansas City Royals fan and current season ticket holder, John Kelley of Faucett, Mo., is well aware of the power of the curveball. It’s a pitch that begins on one trajectory but ends up heading somewhere entirely different.

Life has thrown its own share of curveballs at Kelley, none bigger than when he and his wife, Judy, were expecting their second child. On that day, not even Royals pitching great Bret Saberhagen could have delivered a bigger surprise to the couple — yet they knocked it out of the park.

“We went in thinking it was going to be one big boy and it turned out to be two girls,” the 64-year-old recalls. “Their hearts beat at the same rhythm, so the doctors never knew they were both there. Until they were born, we didn’t know we were going to have twins.”

A career in agriculture certainly has prepared Kelley for handling the curveballs of life. The second-generation Buchanan County producer can’t recall a time when farming wasn’t what he wanted to do. He’s devoted his time to the industry to ensure that tomorrow’s producers find markets for their crop and opportunities for their children.

Living on the farm where John was born and raised, the Kelleys raised three girls — Samantha and the twins, Sarah and Shanin — while managing a 1,500-acre row-crop operation devoted to corn and soybeans. It’s changed greatly from the days when his father worked the land with teams of mules.

“That was back before I was born,” he says, adding the family also raised both hogs and cattle at different times over the years. “Luckily, I was too late for farming with horses and mules. Not sure I’d be farming if I’d had to do like that. I started off with small tractors.”

Kelley worked alongside his father, Lawrence, on the family farm through his childhood. After graduating high school and spending a brief time at Missouri Western State University, he joined the Missouri Air National Guard. Kelley served for eight years before the demands of the farm required his full-time presence. 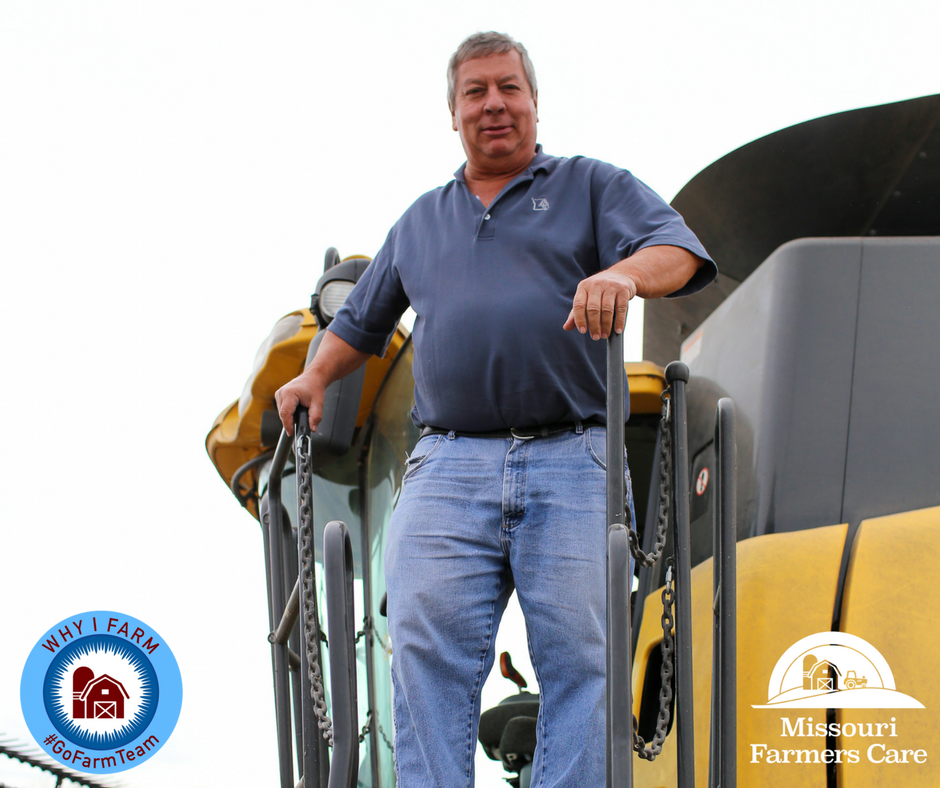 “I really enjoyed it,” he says. “It helps you learn structure in life and teaches you about leadership while you’re at it.”

Those leadership skills have served Kelley well. He became active with the Buchanan County Farm Bureau, volunteering his time on the state soybean commodity committee, where he would eventually serve as chairman. That led to a seat on the Missouri Soybean Merchandising Council, where he’s currently serving his first year as chairman.

“I’ve really enjoyed my time on the board, and I feel very good about what we’ve done so far,” Kelley says. “Working with a great board and staff certainly helps make leadership a much easier task. When everyone is on the same page to reach our goals with honesty and transparency, the mission can be accomplished in a timely, effective manner.”

Investing Missouri’s soybean checkoff dollars wisely always has been top priority, and supporting research will continue to be a focus, Kelley says. During his time on the MSMC Board, the Northern Missouri Soybean Breeding Program has been resurrected, and “a lot of good new releases are going to come out of that. We have a good breeder, Andrew Scaboo, in that role,” he adds.

Conventional high-oleic soybeans — developed through the work of Grover Shannon at the University of Missouri Delta Research Center and Kristin Bilyeu with USDA-ARS — will soon be on the market. Supported by checkoff funding and licensed exclusively by MSMC, this advancement will no doubt add even more value for producer. Currently, the checkoff delivers an estimated $5.20 for every $1 invested, Kelley says.

“I’m very proud of that. It speaks for itself,” he says. “It all works hand in hand to help Missouri farmers first and then farmers everywhere.”

Working to increase demand for soybeans is a task that will remain at the forefront for the industry, Kelley says. He believes education and promotion should be key functions of the Merchandising Council, supporting both the continued growth of the domestic biodiesel industry and the development of overseas markets.

“I think Missouri farmers are very smart. I think they’re up for the challenge,” he says. “I think we’re in good shape.”

As his time on the MSMC board nears its conclusion, Kelley may now find himself with more time to fish, camp or enjoy a Royals game with Judy and their five grandchildren: Ethan, Owen, Lauryn, Kylie and Isabella. He says that serving has left him with a feeling of accomplishment.

“It’s knowing that you’ve helped all your neighbors in the industry, not just yourself,” he says. “At one time, soybeans were just that ‘other crop’ people planted instead of corn or wheat. To know you’re helping to bring this industry forward and making it viable and profitable for years down the road, that’s rewarding.”