Why I Farm – Gastler Brothers Farming

Home / In the News / Why I Farm – Gastler Brothers Farming

Why I Farm – Gastler Brothers Farming

Farming and an involvement in agriculture are old family traditions for Gastler Brothers Farming. The Gastler brothers live in Martinsburg, Missouri, but farm in four different counties. Phil Gastler runs the operation alongside his brothers Jim and Sam and his cousin Steve.

Phil said his great grandpa bought the farm in Martinsburg in the mid-‘30s. He and his wife, Donna, along with their surrounding family, live and farm in that same area to carry out the family tradition.

Since the farm first began, it has grown into a 7,500-acre row crop operation that produces corn, soybeans, and wheat. Along with the crops, Gastler Brothers Farming has 800 head of cattle and plans to purchase a couple of hundred feeder claves to background.

The Gastler family has strong roots in the agricultural industry and stands out from other farming families because of the partnership they share.

“It is unique to have three brothers and a cousin in one partnership,” Phil said. “We also pretty much do everything. We don’t hire out anything done on the farm.”

Phil explained that each of the owners has a job outside of the farm as either a seed salesman, crop insurance salesman or insurance agent. Since they are all so busy, it is important that each of them has his own duties when it comes to contributing to the family business.

“We all have our own responsibilities, but we go together to help when someone needs it,” he said. “It’s something we have done our whole life.”

Phil, Jim, Sam, and Steve all grew up farming. Phil said this is why he has a passion for farming today.

“I was raised up doing it and it’s all I ever wanted to do,” Phil said. “I couldn’t stand thinking about having to do anything else. If I was told I had to go inside for a job, I would run away.”

The owners’ individual families also get involved with the farm. Phil’s daughter, Lindsey, said she enjoys helping with the operation when and where she can.

“It’s nice to be able to come home and be involved in it, where as other professions you wouldn’t get to come home and go feed cows in the afternoon,” Lindsey said. “It’s good to know that our one farm makes a difference and contributes to the agricultural industry.” 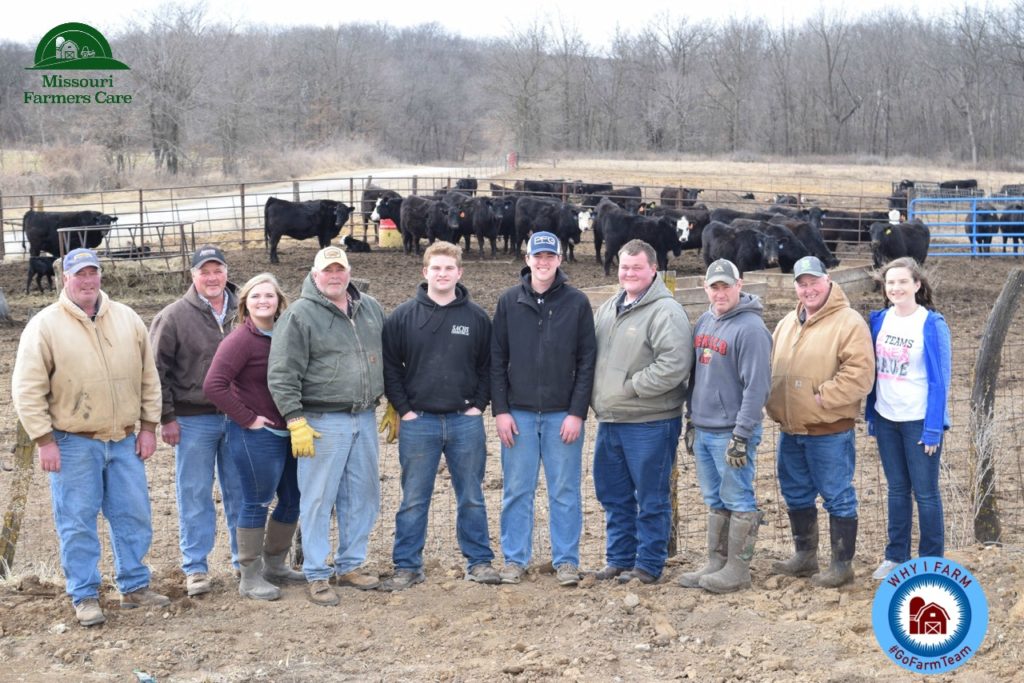 Phil also mentioned that his family is known around the community for being faithful farmers.

“We get involved in the community to promote agriculture all the time, almost every day,” he said. “Our faith in Christ and our farming heritage is just something people know. Our family is pretty much about farming and church.”

In addition to being known in the local community, the owners of Gastler Brothers Farming have served on almost all of the boards for the different commodity groups. They also serve the industry by giving farm tours and ride-alongs to visitors Monsanto brings to their farm. These visitors come from all over the globe including Paraguay, Canada, Brazil, and Argentina.

“They come out and they have all of the same issues we have, with different degrees for each issue,” Phil said. “Probably one of the cooler things we get to do is meet them and talk to them.”

The future for Gastler Brothers Farming is just as bright as its past and present. Phil said it is looking like his son, Nathan, will continue the farming business in the future and there will be plenty of family members that will be a partner in the farm and help him out.

Lindsey agreed that the future of the farm will stay in the family.

“I don’t know if I’ll have a big stake in it, but I’d like to go home and help out when I can, similar to how I do now,” Lindsey said. “I think Nathan has big plans to eventually become a partner and one day take over the family farm.”