Why I Farm – Alpers Farm

Why I Farm – Alpers Farm 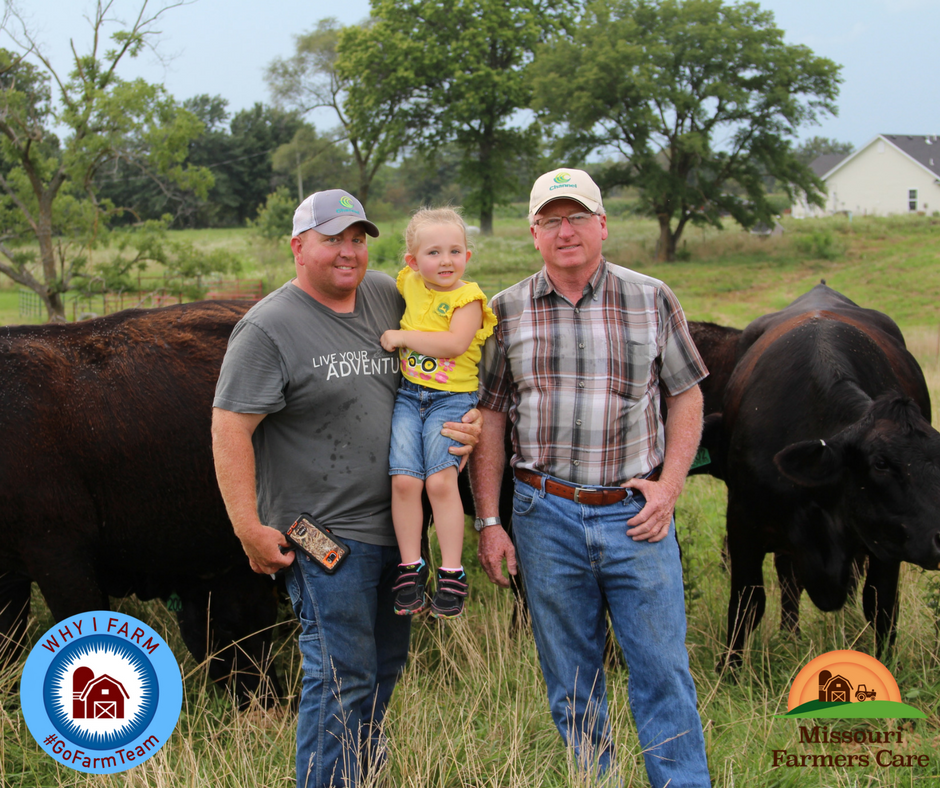 What do a contingent of Chinese grain buyers and a group of urban school teachers have in common?

They’ve all been guests on the Prairie Home farm of Robert Alpers, whose commitment to advancing agriculture extends well beyond the boundaries of his family’s 4,500-acre row-crop and cattle operation. He says improving relations among producers and consumers is as important as improving the farm for future generations. That’s why he embraces the opportunity to host farm tours and lead organizations such as the Missouri Soybean Merchandising Council, representing district five on its board of directors, overseeing checkoff investments and serving as secretary/treasurer.

“There are fewer and fewer of us farmers to speak up, so we need to be advocates for agriculture,” Robert says. “We need to make sure everyone understands it’s important to us to keep our land and livestock healthy and productive. Farmers are the start, and the consumer is the finish. We’re all just a big team.”

Such forward-thinking philosophy is among the reasons Robert was recognized in December with the Missouri Agriculture Soybean Legacy Award, given to a producer who exemplifies “great leadership in their field of agriculture” and is positioned “to meet future economic and business challenges.”

“The word ‘legacy’ to me means carrying on to the future and being more than sustainable,” the 59-year-old says. “I hear that term a lot, but I like the word ‘progressive’ instead. To me, it’s about improving this farm for the next generation and giving them an opportunity to make it even better.” 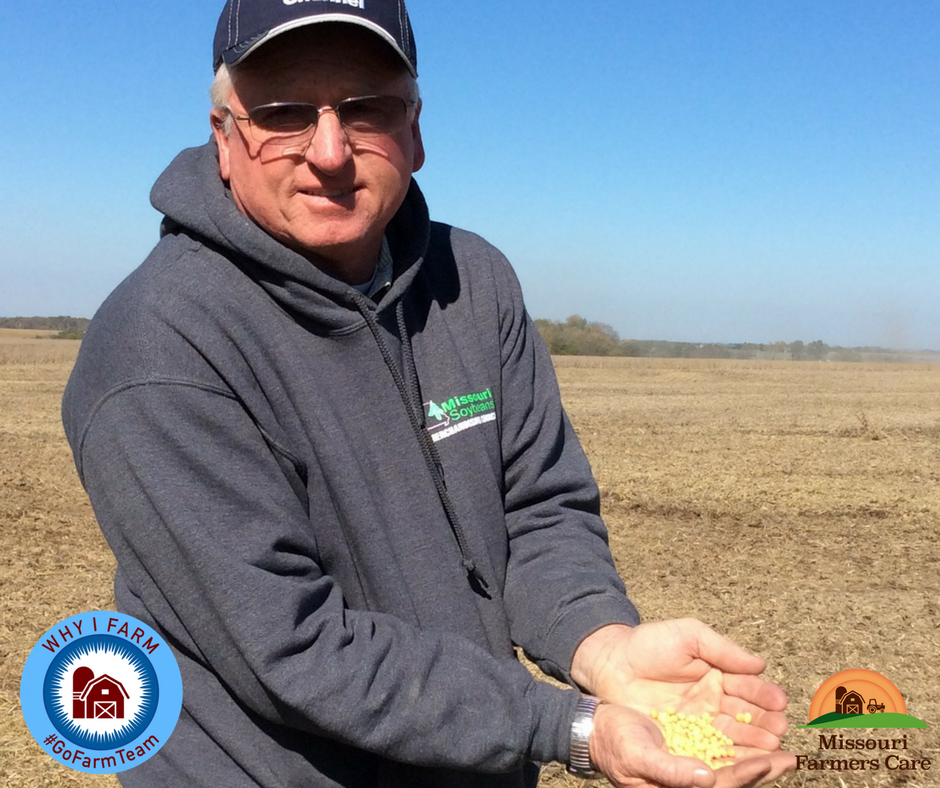 The Alpers farm legacy began with Robert’s parents, Dorsey and Libby, who established the operation in the early 1960s and then transitioned it to their three sons. Robert and his brothers farmed together until the eldest, Gary died of esophageal cancer three years ago. Their younger brother, Mark, decided to phase himself out of the operation at the time.

“It was quite a shocker,” Robert says. “Luckily, we had estate plans in place. I can’t stress the importance of that enough for farm families. We’d been working on ours for years before we even knew he was sick. We designed it for retirement or death. Unfortunately, death came first.”

Now, the family farm is transitioning again as Robert’s 32-year-old son, Nathan, begins to take over the operation, which includes corn, soybeans, 500 head of commercial cattle and a small herd of registered Simmental. Although they’re not involved in the farm, daughters Shanna Henderson and Heather Wilson also live near Robert and his wife, Kathy, who have five grandchildren as well.

“I think that’s the best blessing I’ve ever had — to be close to all my kids — and get to work with one of them is a great feeling,” Robert says. “Nathan has wanted to farm ever since he could walk, and I believe this is his calling. He has the same goals as I do. Make the farm better and more fertile, keep erosion to a minimum, and just do a good job overall.”

Incorporating cover crops is one of the progressive moves the father-son team has implemented in recent years to control erosion on their rolling landscape in central Missouri.

“We have to protect the soil because it’s so fragile,” Robert says. “Once it’s gone, it’s gone.”

Despite farming’s inherent changes and challenges, the veteran producer says he can’t imagine a better way of life.

“There’s still nothing that compares to walking out in your field, when the plants are knee-high and the sun is coming up and there’s dew on the leaves,” he says. “It’s a real special feeling you just can’t get anywhere else.”