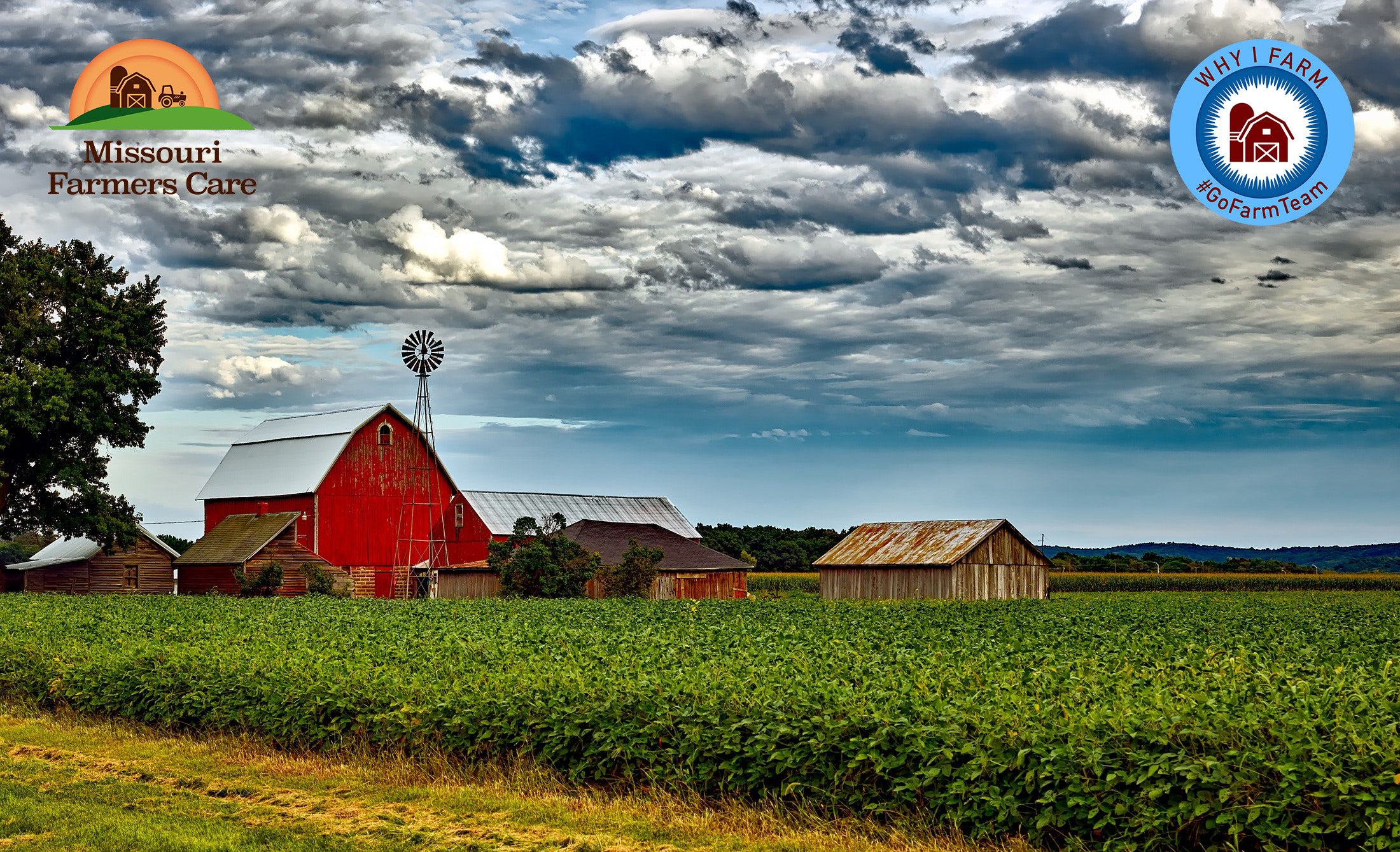 In 1976, Missouri farmers were celebrated for the dedication and passion that goes into keeping a farm in the same family for 100 years or more. Today, this tradition continues through the Missouri Century Farm program.

According to University of Missouri Extension, 2,850 Missouri farm owners were recognized for owning a “Centennial Farm” during the American Revolution Bicentennial Year of 1976.

The commemoration went over so well that farmers started asking about submitting their farm to the program for years to come. The platform, now known as the Century Farm program, has continued as a yearly celebration with over 100 farms awarded the title each year.

“Since Missouri began the program in 1976, more than 8,000 century farms have been recognized,” said Missouri Century Farm Coordinator, Debra Taylor.

The program has gone through several changes since its first celebration, including adding a program sponsor.

“In 2008, the Missouri Farm Bureau joined MU Extension and the MU College of Agriculture, Food and Natural Resources as a program sponsor,” Taylor said.

Although these changes have occurred over the years, the sentiment and pride that goes into being named a Missouri Century Farm remains the same.

“We were so honored to be named a Century Farm,” said Tony Grote, owner of Grote Farms in Pike County. “My great grandfather purchased our family farm in 1899. My grandpa, my dad, my brothers and I have all farmed this same piece of land. It means a lot to be carrying on the tradition. I hope some day my kids will farm it too.”

Paul Hoellering, owner of Papa’s Farm in Moniteau County, felt a similar sentiment about being named a Century Farm.

“I like to keep it in the family and keep our tradition of farming in the family,” Hoellering said. My dad taught me how to take care of the land and live off of it. This is something that I have passed on to my children, as well as my grandchildren. I hope that it continues to be that way for years to come.”

Earning the title of a Century Farm is usually a meaningful and emotional experience for Missouri farmers.

“It is very humbling, and it is also a great responsibility,” Grote said. “I know it rests upon me to maintain the original farm and hopefully pass it on to my kids.”

The title also comes with a great sense of pride and accomplishment.

“The title of a Missouri Century Farm adds a great deal of pride to me, along with my family,” Hoellering said. I learned from my dad that if I maintain my farm to the best of my ability, then the farm will provide for me just like it did for him. I hope that I can pass my farm on to my family so that my children and grandchildren can enjoy it as I have and pass it on to their children one day too.”

Missouri residents who are farming the same farm that has been in their family for at least 100 years can apply to the Century Farm program.

“If your farm has been in your family since Dec. 31, 1918, you can apply to have it recognized as a Missouri Century Farm,” Taylor said. “For application forms and information, call Extension Publications toll-free at 1-800-292-0969, contact your local MU Extension center, or visit the program website.