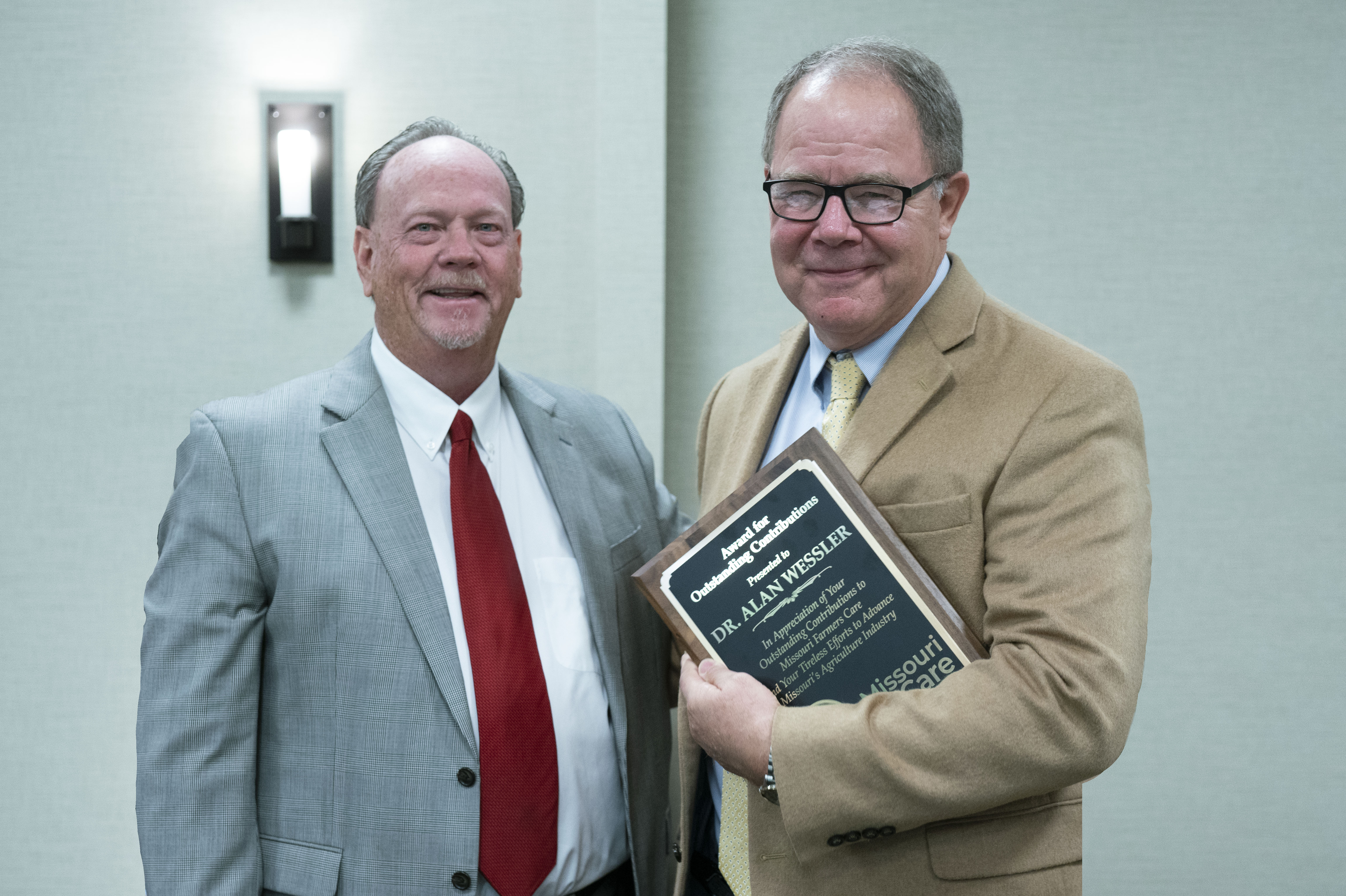 “On behalf the 45 groups organized under the banner of Missouri Farmers Care, we thank Dr. Wessler for his leadership in helping move Missouri agriculture forward,” stated Marshall. “I am excited to continue the organization’s mission of protecting our members’ right to farm and encouraging agricultural development across the state.”

MFC is a membership-based alliance comprised of the state’s commodity groups and agribusiness industry dedicated to promoting the growth of Missouri agriculture. Under Wessler’s leadership, the coalition launched several successful initiatives, including the Missouri Agri-Ready County Designation program, a voluntary status earned by counties cultivating agriculture as a resource for economic development. To date, 58 counties across the state are certified as Agri-Ready.

In addition to economic development, MFC invests in people and communities through a summer food drive campaign as well as comprehensive agriculture education and outreach programs. In 2018, the collaborative Drive to Feed Kids campaign raised resources to supply nearly 1.8 million meals for hungry children across the state.

“I’m particularly proud of the work MFC has done to establish the Drive to Feed Kids as a way to help fight hunger and let people know that Missouri’s farmers produce affordable and nutritious food for our citizens,” Wessler said. “What I come away with from my years as chairman for Missouri Farmers Care is an appreciation for the true team effort that goes into the organization. That’s what makes it work,” he said.

Missouri Farmers Care was established in 2010 to promote the growth of Missouri agriculture and rural communities through coordinated communication, education and advocacy. Learn more at www.MOFarmersCare.com. 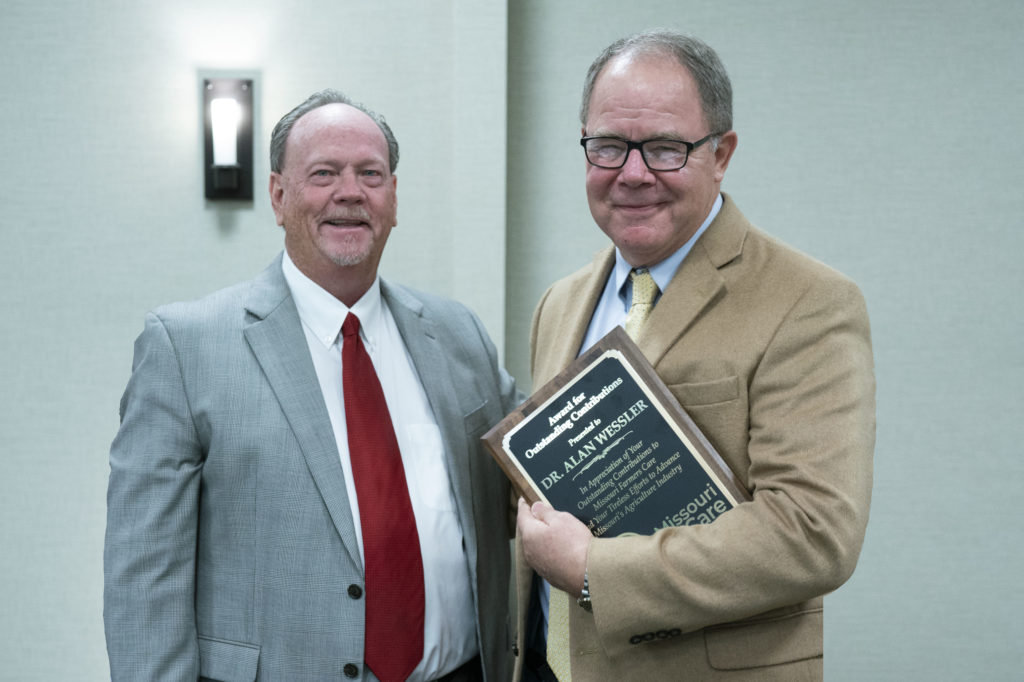 About Missouri Farmers Care
Missouri Farmers Care is a joint effort by Missouri’s agriculture community to stand together for the men and women who provide the food and jobs on which our communities depend. The coalition of over 45 leading Missouri agricultural groups promotes the growth of Missouri agriculture and rural communities through coordinated communication, education and advocacy. Learn more at www.MOFarmersCare.com.