Home / In the News / MCCARTY TO LEAD MISSOURI FARMERS CARE 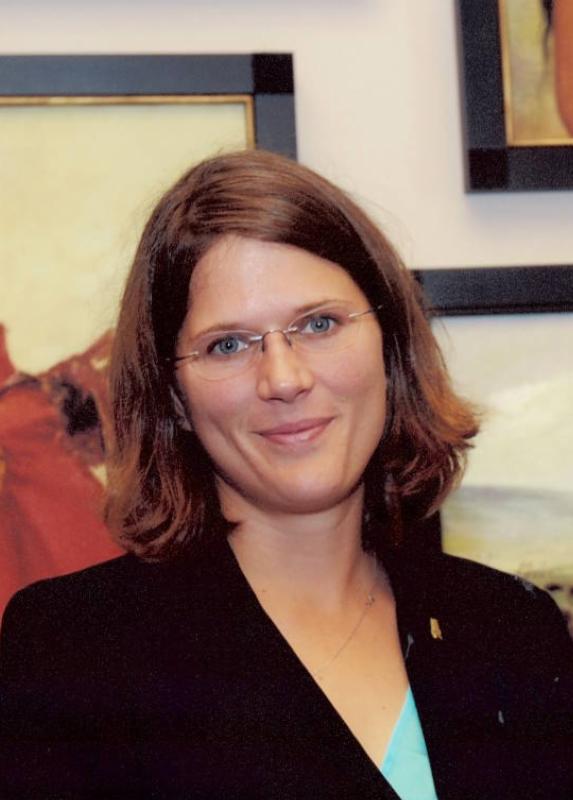 (Columbia, MO)–Missouri Farmers Care, an organization that represents the state’s farmers and ranchers, is pleased to announce Ashley McCarty of Kirksville, Mo., has accepted the position of executive director.

McCarty and her husband operate McCarty Cattle Company on their family farm in Adair County. She is currently a district field manager for the Missouri Corn Growers Association, a board member for the Adair/Schuyler County Farm Bureau and an agricultural representative on the Missouri Clean Water Commission.

“Ashley McCarty has a solid record of achievement in agriculture,” said Dr. Alan Wessler, chairman of Missouri Farmers Care. “With her knowledge of both the livestock and row-crop sectors of agriculture, she will provide experienced leadership to the organization. Ashley is involved in numerous efforts to advance the interests of family famers.”

McCarty is a graduate of the University of Missouri-Columbia with a bachelor’s degree in animal science. She has also served as an Extension council member and previously worked for the Missouri Department of Agriculture.

“Thanks to committed leadership, Missouri Farmers Care has become a strong and effective coalition over the last five years,” said McCarty. “The launch of the Agri-Ready county certification program brings new focus to this organization. I’m looking forward to working with our commodity groups and agribusiness associations as well as local leaders to help foster growth in this state’s top industry.”

Missouri Farmers Care is a joint effort by Missouri’s agriculture community to stand together for the state’s top industry. The group promotes the growth of Missouri agriculture and rural communities through coordinated communication, education and advocacy. Learn more at www.MOFarmersCare.com. 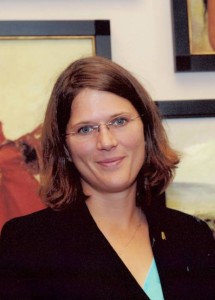