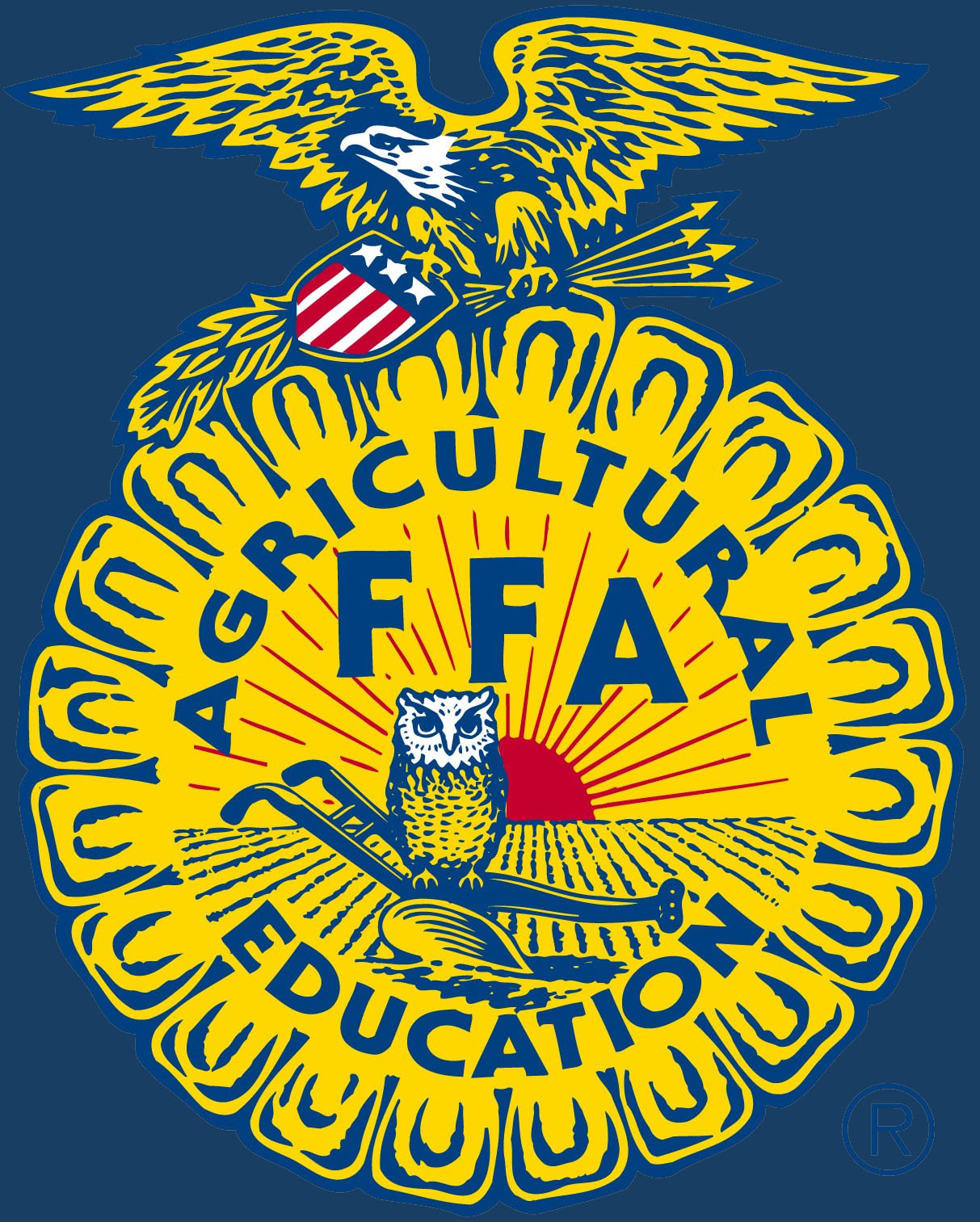 LOUISVILLE (Thursday, Oct. 29, 2015/National FFA Organization) – The Marshall FFA Chapter in
Missouri has been named the 2015 National Model of Excellence Chapter Award winner at the 88th
National FFA Convention & Expo in Louisville, Ky.
All chapters that receive national three-star ratings are eligible to compete for the national Model of
Excellence award. Marshall FFA received a plaque in an onstage ceremony during the convention and
expo’s second general session on Thursday, Oct. 29. Top chapters were also selected from the middle
school, student, chapter and community development divisions.
Marshall FFA developed an attitude of gratitude through their Operation Beautiful activities. Sending
more than 200 thank you cards, notes and posters was key for the chapter to make sure that
members, teachers and program advocates knew how thankful the chapter was for them. Positive
character traits were reinforced and recognized when chapter members conducted 65 random acts
of kindness and posted positive notes around the middle and high school building. They were able to
promoted and improve the mental well-being and self-esteem of members.
The Model of Excellence award is sponsored by John Deere as a special project of the National FFA
Foundation. It is one of the many ways FFA members accomplish the FFA mission and succeed in
making a difference in their communities and the lives of others.
The National FFA Organization provides leadership, personal growth and career success training
through agricultural education to 629,367 student members who belong to one of 7,757 local FFA
chapters throughout the U.S., Puerto Rico and the Virgin Islands