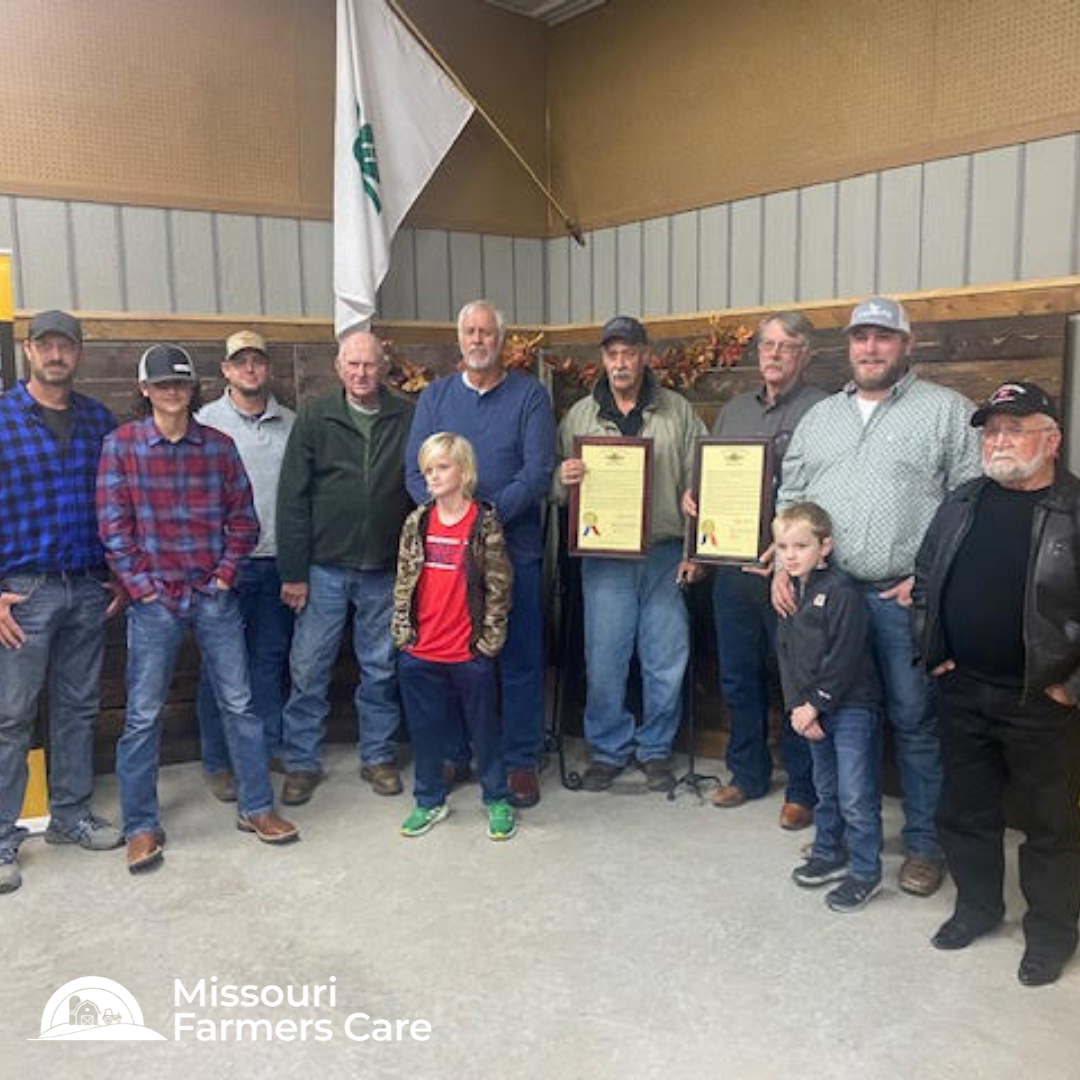 Fueling a Legacy with Casner Farms

Near Carrollton, Missouri, Adam Casner farms in the Missouri River bottoms along with his dad, Kevin, just as his generations before him. Adam represents the seventh generation of Casners to farm the fertile river bottoms of Carroll County.

The history of Casner Farms is as rich and deep as the black river bottom dirt they farm. Jonas Casner began the family Legacy when he left Kentucky and ultimately settled on the northern bank of the Missouri River in 1818. Before Carroll County was even established, he became one of the first white settlers in the area. Adam said the family’s farming endeavors have a unique background.

“Back in earlier times they raised hemp. They provided hemp bales during the Civil War at the Battle of Lexington,” Adam said.

Adam recognizes the blood, sweat and tears invested by many generations to get the operation to where it is today. Adam’s pride in his family’s heritage is evident and well deserved.

“Our farm is fueled by a passion for production agriculture,” Adam said.

Carroll County growers have banded together to create marketing opportunities which give Casner Farms a marketing advantage. Two nearby ethanol plants are the destination for all of the Casner’s corn crop, and at least half of their bean crop is raised to become certified seed (that farmers will plant the next year) for Beck’s Hybrids. To diversify their operation, the family operates an agricultural input sales business (they have sold various seed, equipment, parts and more to fellow farmers over the years).

The Casner Farm operated by Adam & Kevin is one of three separate Carroll County Casner farms still in operation today, and each is a representation of the #Legacy that began with Jonas Casner.

As each generation of the Casner family produces their livelihood, they invest in the following generation by striving to be good stewards of the land and natural resources at their disposal leaving them better than before. Adam notes that Missouri producers are dedicated to supplying the best products they can.

“Missouri farmers and ranchers work hard every day to provide a safe food supply. We are doing what we know and love and don’t always take the time to tell our story. That’s why organizations like Missouri Farmers Care are important,” Adam said.

He contributes to promoting Missouri agriculture by serving on the board of directors for Missouri Corn Growers Association and the Missouri Corn Merchandising Council. He is also a Carroll County Farm Bureau Board volunteer.

In 2021, Casner Farms was recognized for being one of less than thirty Missouri Bicentennial Farms. Adam and his wife, Rachel, hope that the Casner legacy of agriculture will resonate with their two young children, Corbin and Charli, and that they can become the eighth generation of the family to farm in Carroll County.