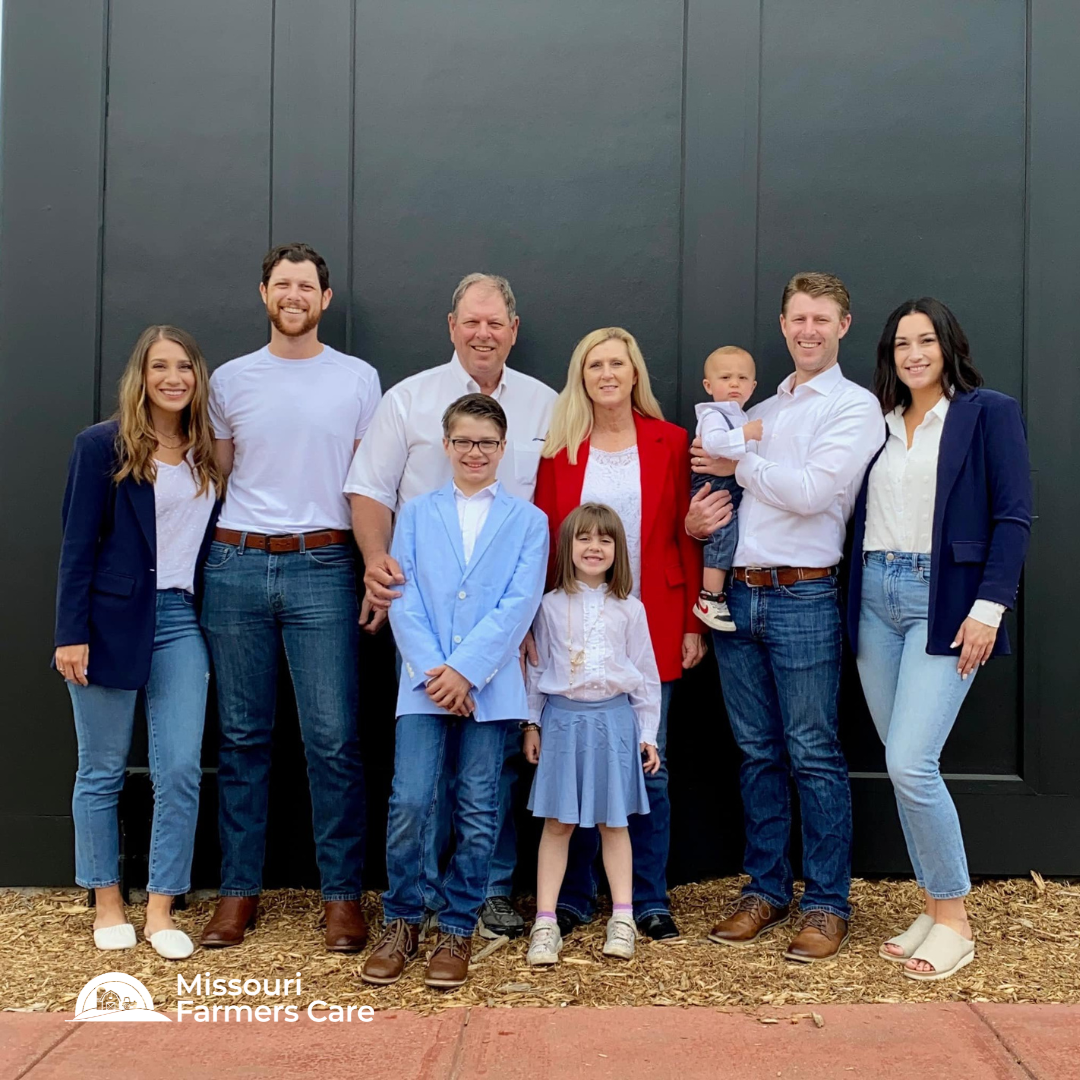 Janet Crow and her family.

#AgriReady Howell County encompasses land well suited to raise cattle, and that is where you’ll find Janet Crow and her husband Blake operating their beef farm near West Plains. Both were familiar faces in the agriculture community growing up in South Central Missouri, and like many young married couples, it took a little time to save enough money to invest in their first acreage. The first 120 acres of Crow Land and Cattle were covered in scrub brush, briars, saplings and fallen fencing when they purchased it. The Crows committed to improving their land and developing ideal forages to graze their cattle. 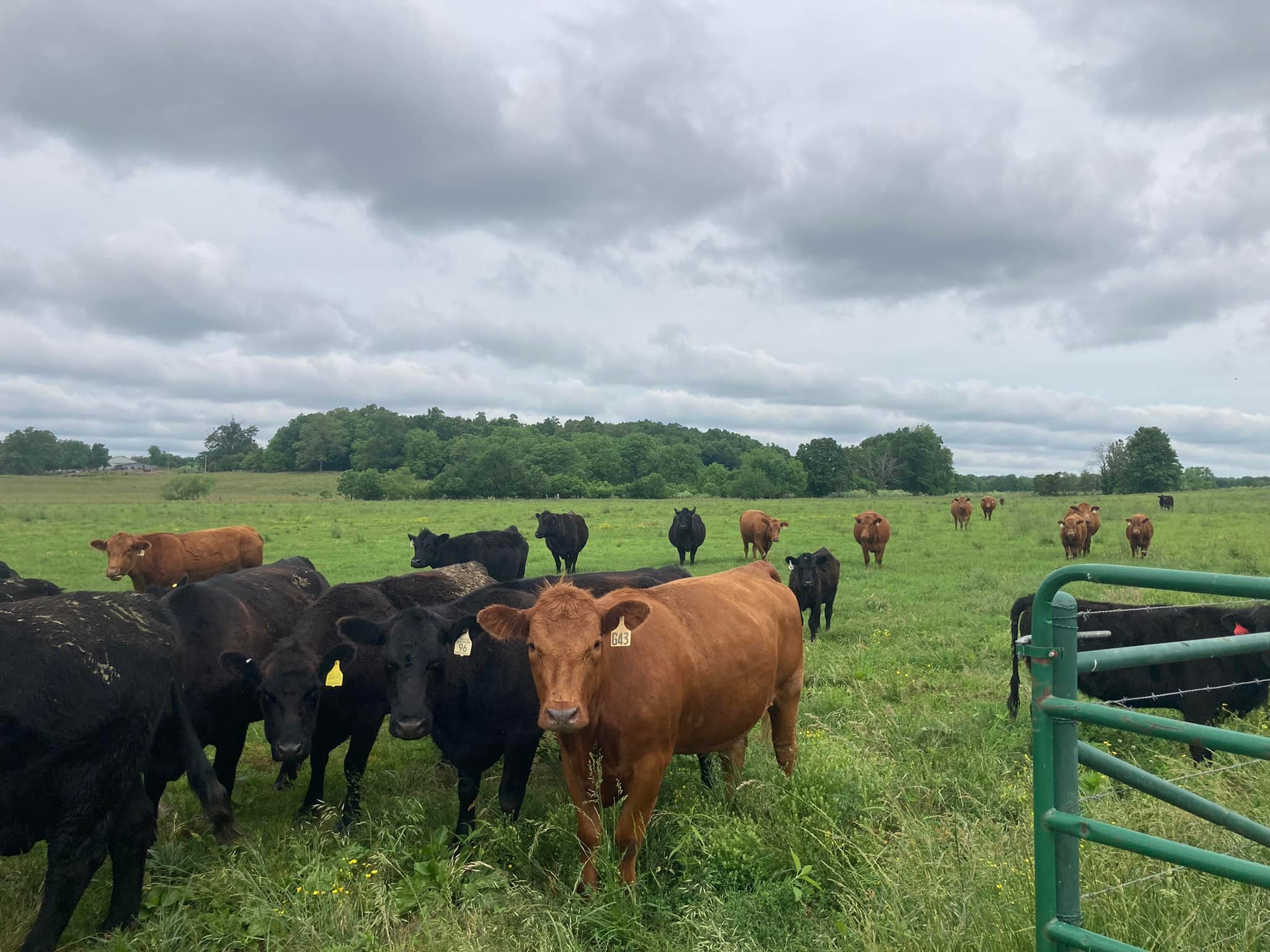 Since then, the Crows have invested more than 25 years to diversifying the grasses on their land to make sure their cattle have healthy pastures in times of drought, cold, and all the weather in between. They utilize a strip grazing system to move cattle across the land, so no areas are over-grazed. They have taken advantage of MFA’s Precision Ag program which helps guide their decisions to apply fertilizers as needed based on soil sampling.

When Janet isn’t at home caring for her herd, she is serving as a passionate advocate for the beef industry. She serves as the president of the South Central Cattlemen’s Association. The organization hosts monthly meetings to support and educate local beef producers on topics such as cattle health, management tools and CRP Programs. Janet says that by utilizing sponsors and hosting corporate speakers, the meetings often draw in nearly 100 producers from a four-county radius. She was excited to volunteer another year to the Beef Showcase at the Missouri State Fair in August as an active leader of the Missouri Cattlewomen’s Association. The Cattlewomen spend time at the state fair each year educating consumers and producers alike. Janet said the Cattlewomen’s group is made up of women that are more than just farmers’ wives.

“We are not just the farmer’s wife. We are the farmer,” Janet noted. 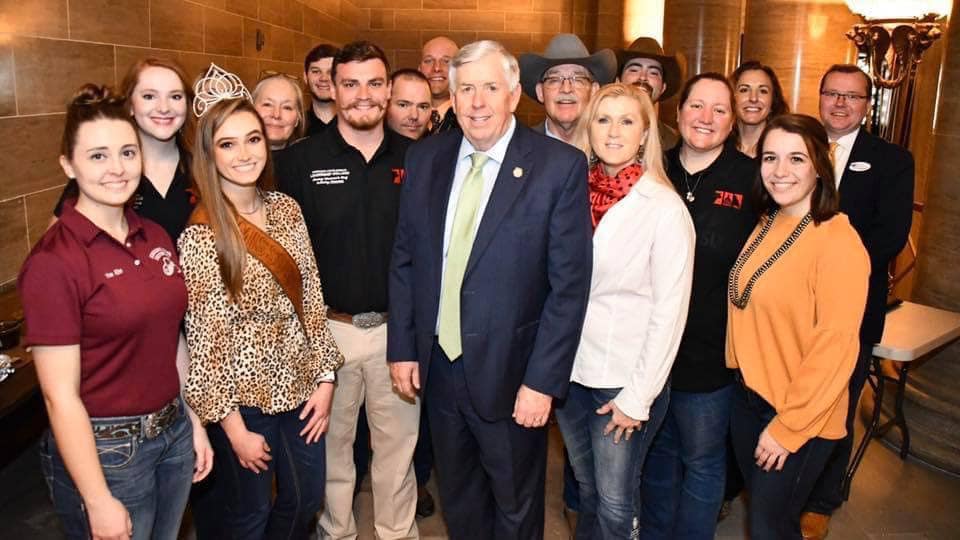 Janet and fellow Cattlemen featured with Governor Parson at the Capitol in spring 2022 for Cattlemen in the Capitol.

With such energy for her industry, it is no wonder that Janet was awarded the Missouri Cattlewoman of the Year in 2014. In 2018, she was a participant of the National Cattlemen’s Beef Association Young Cattlemen’s Conference to learn more about each aspect of the beef industry supply chain. The experience included a two-week tour across the U.S. that ended in Washington D.C. with legislative visits about policies affecting beef production.

From Agri-Ready Howell County to the halls of the capitols in Jefferson City and Washington, D.C., Janet can be found advocating for positive agriculture policy. She participates in a local political engagement group, local beef breed associations, and on the MFA West Plains board. As a leader of the South Central Cattlemen’s Association she participates in many activities of the Missouri Cattlemen’s Association, a partner of Missouri Farmers Care. 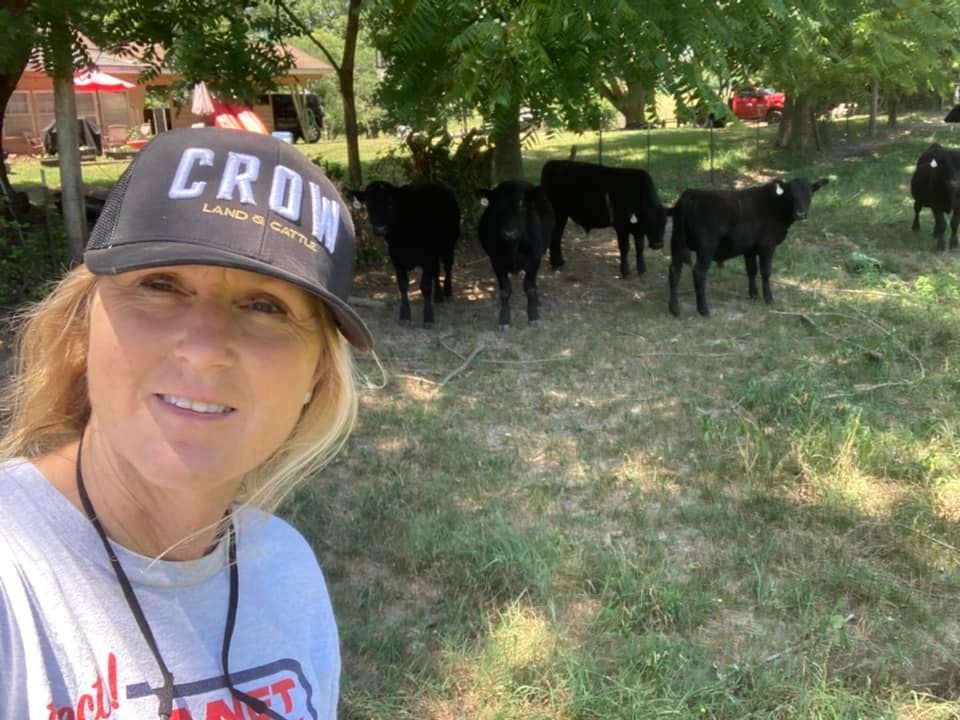