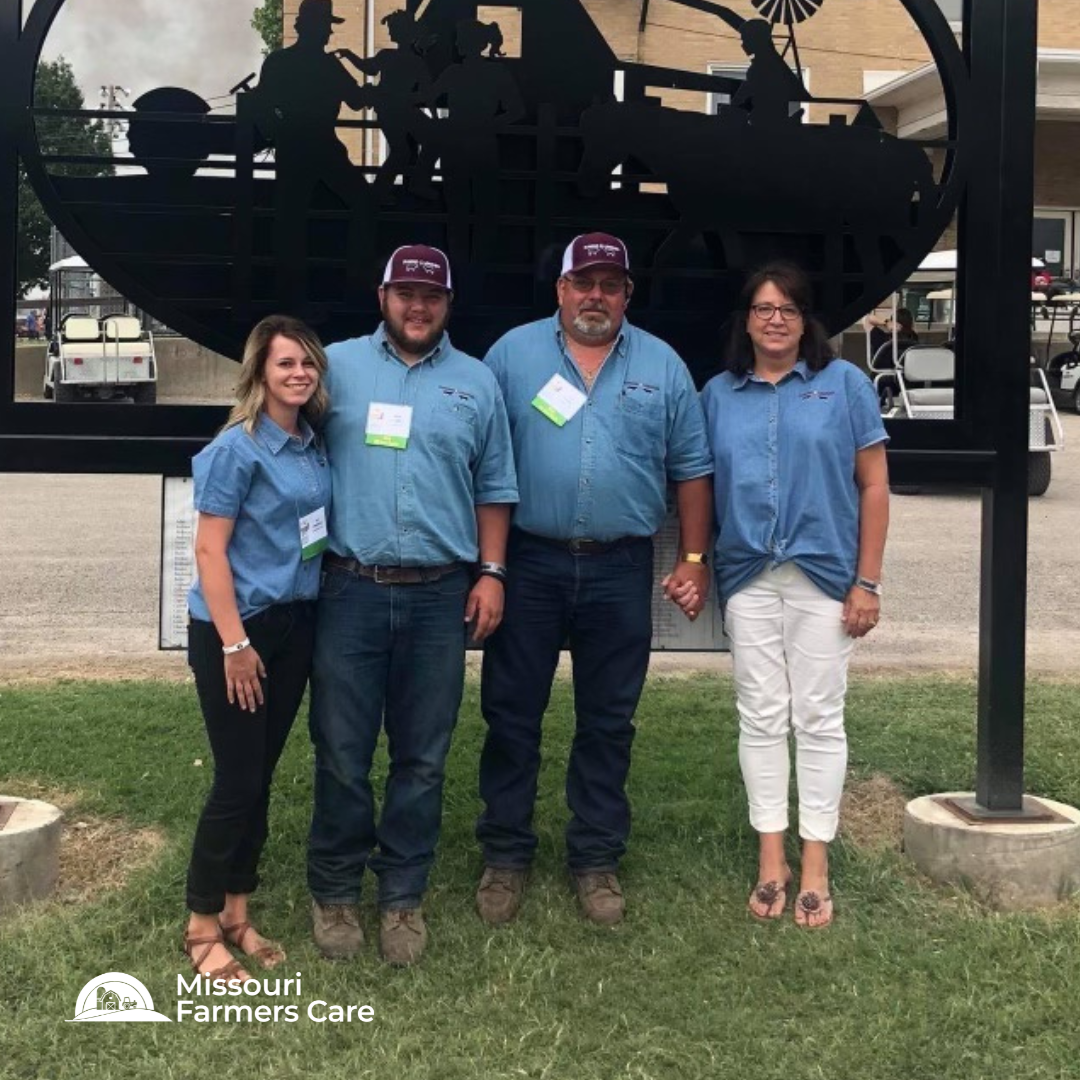 Jim and Beth Sherrell call #AgriReady Camden County home. The couple has raised two sons and enjoy a grandson and granddaughter near picturesque Macks Creek. From there, Jim administrates his construction business providing maintenance to mechanical equipment in industrial and institutional environments. His son leads daily operations in the business which allows Jim to focus more time on his Limousin beef herd. Jim puts up hay to feed his animals, which he says can be a challenge on the Camden County terrain.

This year Jim partnered with Missouri Farmers Care team to help Camden County achieve #AgriReady County Designation. To receive this status, ordinances and activities are reviewed to determine if counties are actively supporting the health and vitality of agriculture in the county and the county commission enters into a voluntary partnership agreement with Missouri Farmers Care. 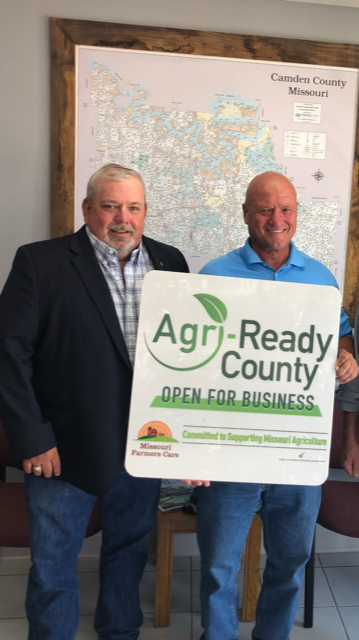 “Jim reached out this spring committed to seeing Camden County become an Agri-Ready Designated County”, said Ashley McCarty, Missouri Farmers Care executive director. “In the process, Jim’s leadership and commitment to agriculture growing and thriving in Camden County was on full display. He had strong connections to the county commission, rallied a strong group of fellow ag advocates and educated his community to see successful adoption of a program to support new opportunities for agriculture locally.”

Jim helped bring to light dated, unconstitutional ordinances that are void and unenforceable under state law enacted in Missouri in 2019. These ordinances were repealed and with strong local support the Commission applied and was accepted as an Agri-Ready Designated County.

“When people think of Camden County, they often think of the Lake of the Ozarks, but the financial contribution of agriculture – over $67 million annually in household income in Camden County - is a staggering statistic that made #AgriReady County Designation invaluable,” Jim said.

Thanks to teamwork from Jim and others in the agricultural community, Camden County became one of the latest counties to garner Agri-Ready status.

Jim’s advocacy didn’t stop there. He wants to help the youth of Camden County realize many opportunities available to them in the field of agriculture. Jim’s love of farming was instilled as he grew up on his grandfather’s farm, and he knows that agriculture has already skipped at least one generation of many families. 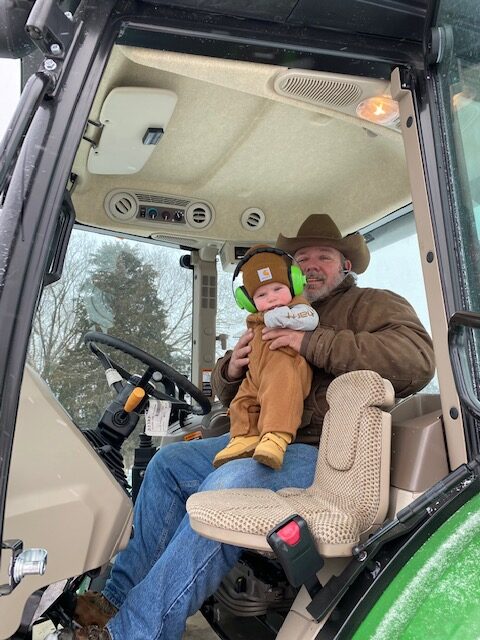 “Some of our kids have no idea where their chocolate milk or hamburger comes from,” Jim said.” They don’t know the process. We have to get them exposed and interested in agriculture. As we continue building agricultural opportunities here in Camden County, wouldn’t it be great if our youth realized and found their career in agriculture right here at home?”

This vision has pushed him to open doors for agriculture into more Camden County classrooms through Missouri Farmers Care Ag Education on the Move™ and Missouri Farm Bureau Ag in the Classroom. 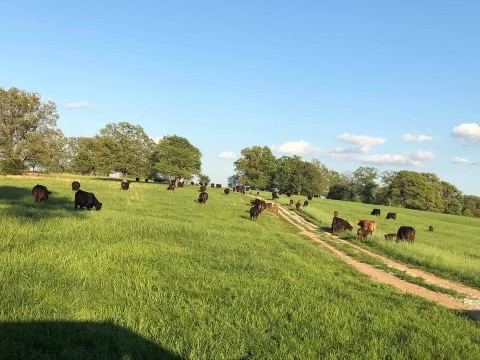